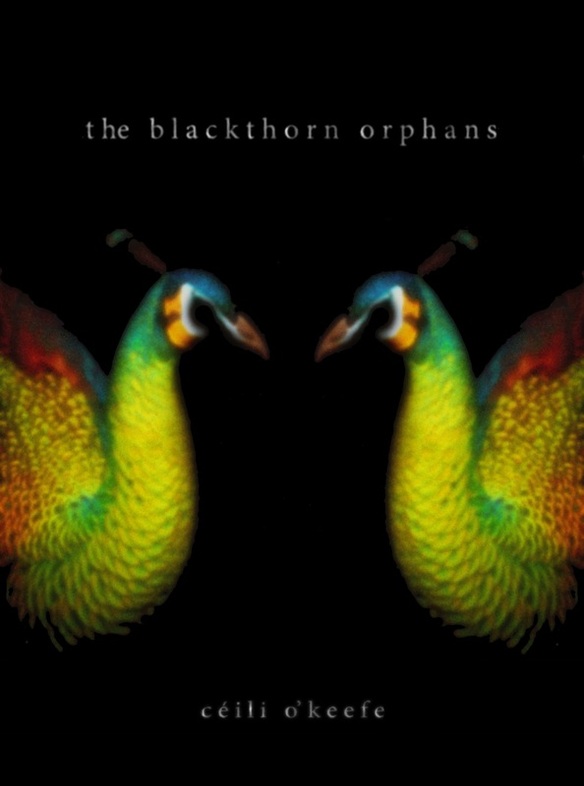 
I do not have a mill with willow trees.
I have a horse, I have a whip.
I will kill you,
and go.

for James and Charlotte,
who already know.


To
DA and BG,
universal soldiers.